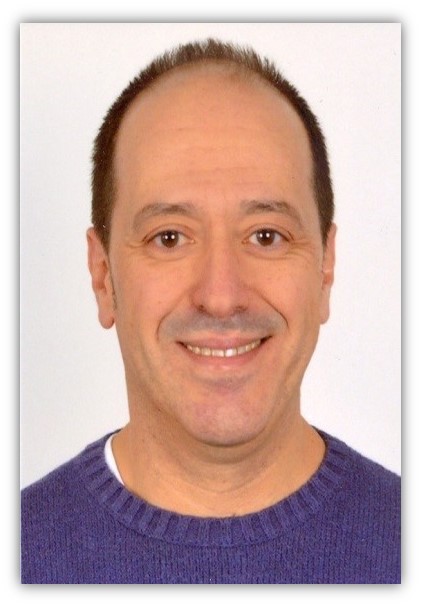 Firma en Digital.CSIC (*):
Jiménez, José Antonio
Centro o Instituto:
CSIC - Centro Nacional de Investigaciones Metalurgicas (CENIM)
Departamento:
Physical Metallurgy
Categoría Profesional:
Senior Scientist
Especialización:
José A. Jiménez is a Research Scientist of C.S.I.C since 2008 at the Department of Physical Metallurgy in the National Center for Metallurgical Investigations (CENIM), Madrid. He studied physics at the Universidad de Sevilla, being awarded a Ph.D. with the qualification of summa cum laude in 1991 for his work on the Characterization and Mechanical Properties of Ultrahigh Boron Steels at the Universidad Complutense de Madrid. In 1993 he joined the Max-Planck-Institut fur Eisenforschung in Dusseldorf, where he worked as postdoctoral fellow for four years in the research group of Professor G. Frommeyer. In 1997 he joined CENIM, where he is the scientist responsible of CENIM’s X ray laboratory since 2000. His laboratory work includes the preparation of training courses, which aim to obtain practical experience in the handling of X-ray diffractometers and the use of software packages for the evaluation of the different X-ray diffraction experiments. He co-authored 162 papers published in journals indexed in JCR that has been cited 1900 times, with an average of 200 cites/year in the last 5 years. His author h-index is 24 and his actual research lines include microstructural characterization, thermnomechanical processing and mechanical properties of steels, intermetallic alloys, and cooper based composite materials.
Email:
jimenez@cenim.csic.es
ORCID:
0000-0003-4272-6873
Perfil de FECYT:
CVN público
WoS ResearcherID - Publons:
H-2644-2015
Scopus AuthorID: