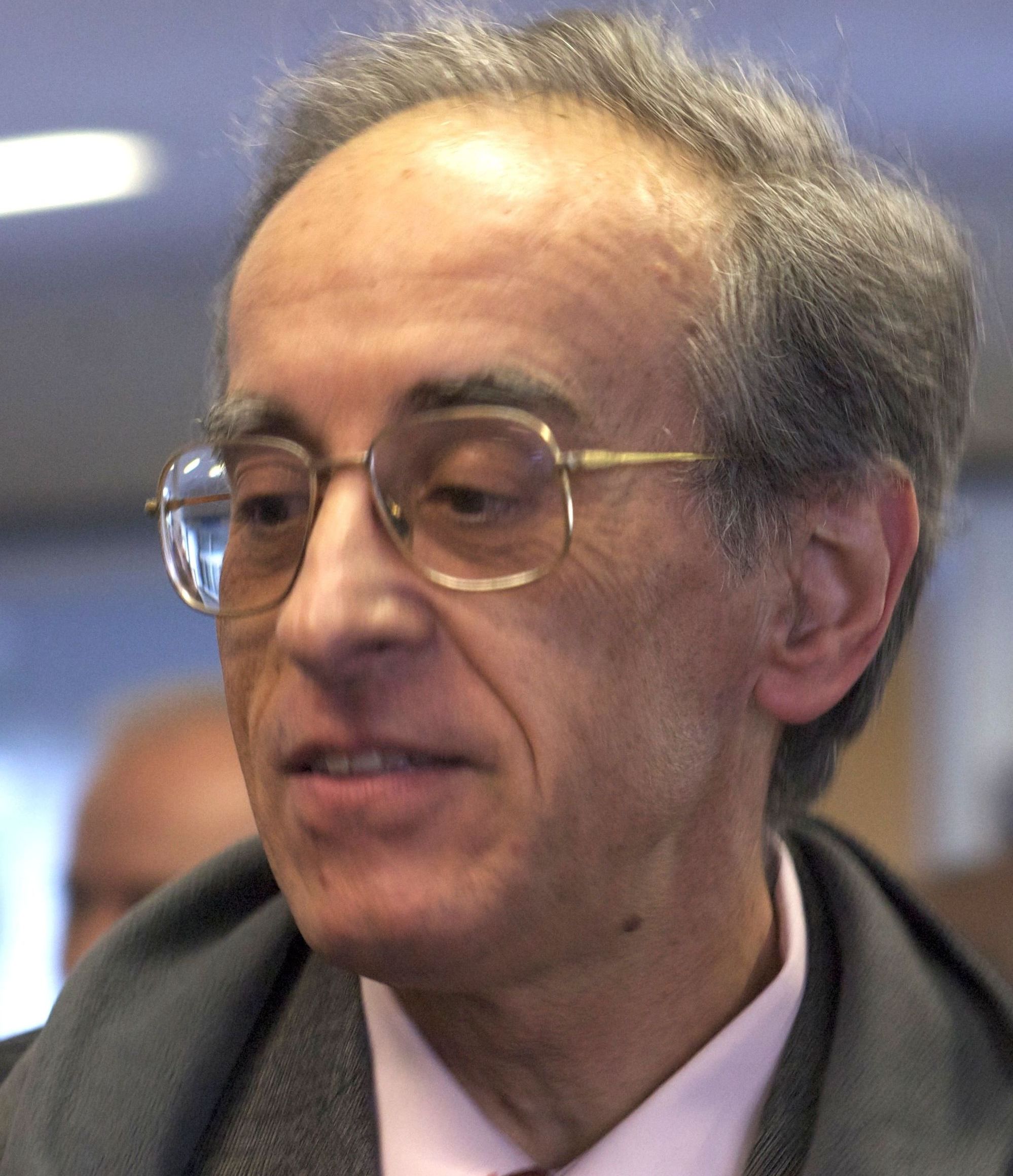 Firma en Digital.CSIC (*)
Conesa Cegarra, José Carlos
Centro o Instituto
CSIC - Instituto de Catálisis y Petroleoquímica (ICP)
Departamento
Catálisis Aplicada. Grupo: Catalizadores Nanoestructurados para Energía
Categoría Profesional
Profesor de Investigación
Especialización
J.C. Conesa obtained in the Universidad de Barcelona the MSc degree in Chemistry in 1973 (with University Extraordinary Award in that degree given in 1974) and in Physics in 1974. He sustained in 1977 at University Complutense of Madrid his PhD on EPR spectroscopy of Cu-containing catalysts, developed at the Institute of Catalysis and Petroleochemistry (ICP) in Madrid. After a post-doc stay at the Institut de Recherches sur la Catalyse of the CNRS in Villeurbanne (Lyon) he entered the permanent scientific staff of ICP in 1979. He became Investigador Científico in 1987 and Profesor de Investigación in 2004. Of ICP he has been Vice-Director from March 2010 to January 2014 and Director from that date to March 2018; he belongs now to the Scientific Advisory Committee of ICP. He is active and expert in solid state science, surface chemistry and spectroscopy of redox-active catalysts, photocatalysts and related photoactive solids. His first research subject after entering the ICP permanent staff dealt with metal-support interactions in catalysts, with particular attention to interfacial electron transfer. In the early 90’s he focused attention on cerium oxide-based catalysts, mainly concerning their use in automotive exhaust purifiers, in which again metal-support interactions play a major role. More recently he has moved his interest towards energy-related uses of cerium oxide-containing catalysts, for use in either anodes of solid oxide fuel cells or processes of production or purification of hydrogen obtained from different feedstocks. In parallel, he has kept during all his career interest and activity in the study of photocatalysts, subsequently widened towards the design of novel solar energy harvesting materials. In this field his group has been recently successful (article 2 in the list below) in designing, synthesizing and testing for the first time novel materials implementing the in-gap band concept coupling two low energy photons of the visible light range into a larger electron excitation utilizable to drive a photocatalytic reaction, this system being exploitable for solar water splitting. Techniques in which he is expert include EPR spectroscopy, which he has used since 40 years ago within the first group in Spain applying this technique to catalysis; EXAFS, XPS and other synchrotron-radiation spectroscopies, being the first catalysis expert in Spain to use them for heterogeneous catalysis (in 1987), and making personally experiments since then in more than half a dozen European synchrotrons; and quantum calculations to understand solid catalysts, being also more than 25 years ago the first person in CSIC to use them for that purpose. He promoted in his lab the controlled synthesis of materials, his group being more than 15 years ago the first one in ICP to use microemulsion-based methods for making nanoparticles of complex materials with controlled sizes (below 20 nm). He was also first in his institute to use solvothermal methods to prepare sulphide nanoparticles. He continues activity with his group in all the mentioned techniques, complementing them with other spectroscopies like UV-Vis-NIR, XPS and IR (the latter two also in operando mode) and catalytic and photocatalytic reaction tests. Due to his expertise he has been Secretary of the Organizing Committee of two international symposia, and invited or keynote speaker in 5 others in the last 5 years. He belongs since 2014 to the Steering Committee of AMPEA, a Joint Programme of the EERA (European Energy Research Alliance) devoted to advanced materials for energy. According to Web of Science his 185 papers and book chapters therein listed have received to date (August 1, 2018) over 8100 citations (of which 6.5% are self-citations), leading to a Hirsch index h=52.
Email
jcconesa@icp.csic.es
ORCID
0000-0001-9906-8520
Otros identificadores (con url)
Scopus Author ID
ResearcherID